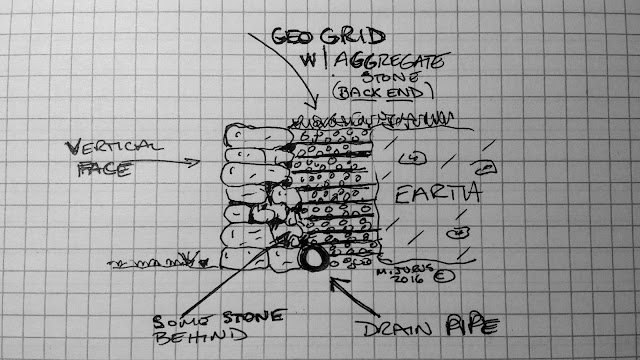 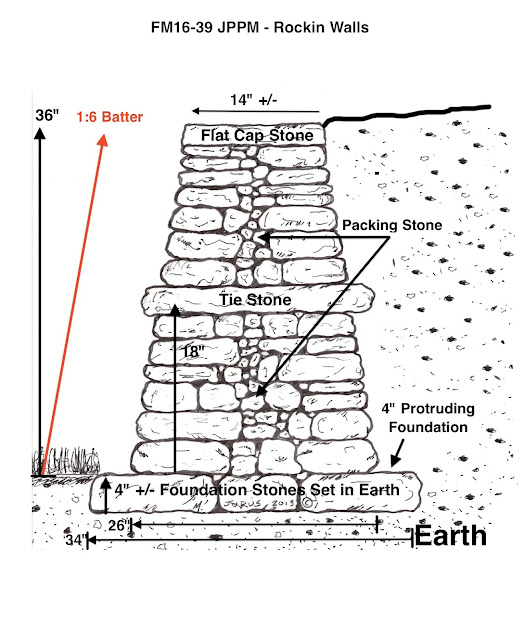 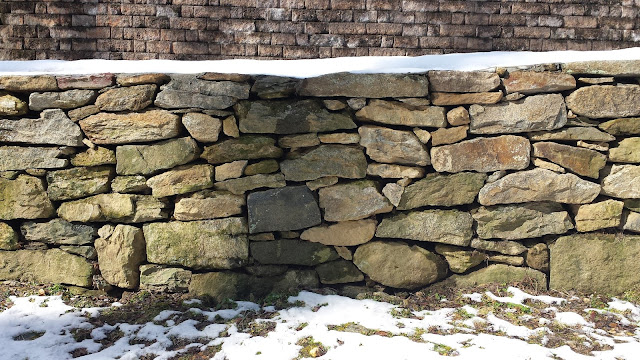 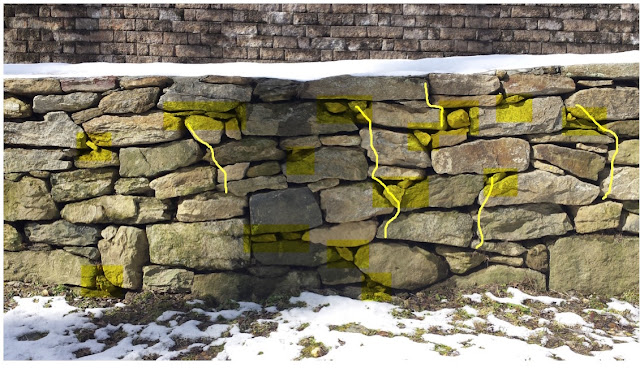 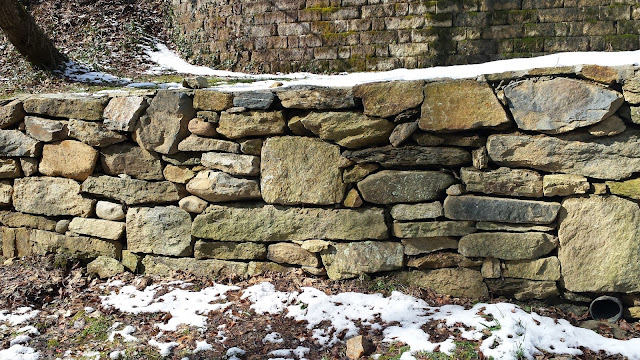 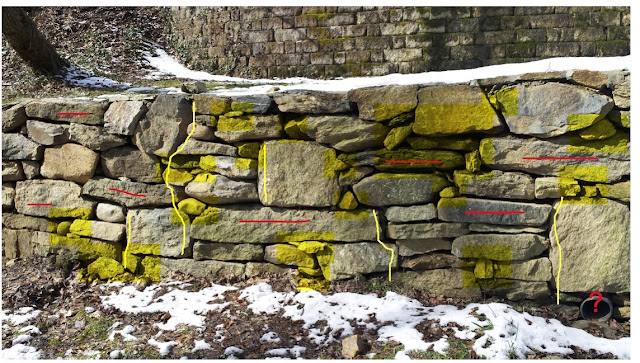 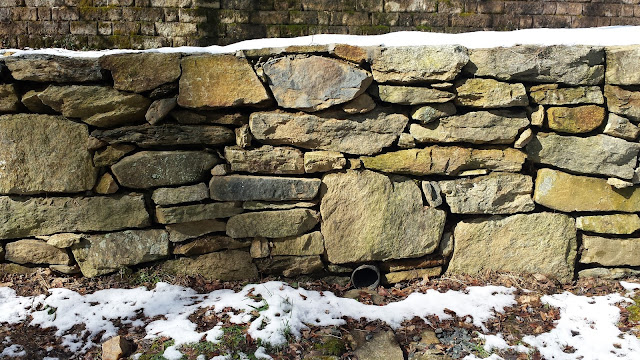 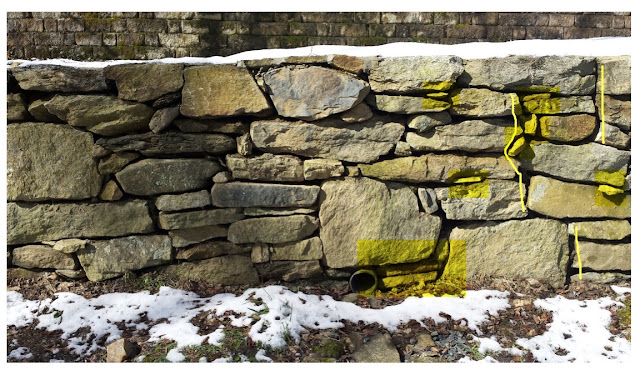 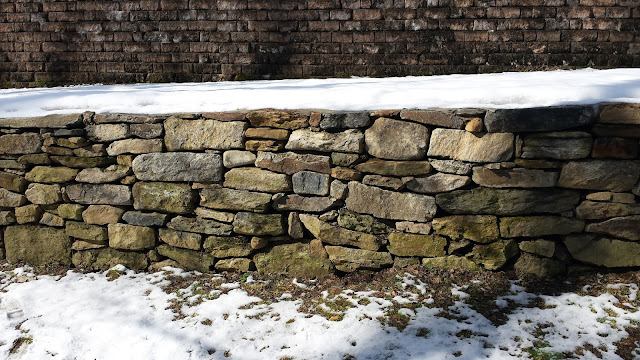 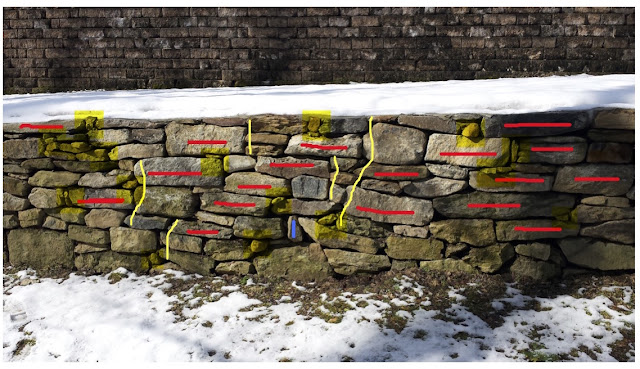 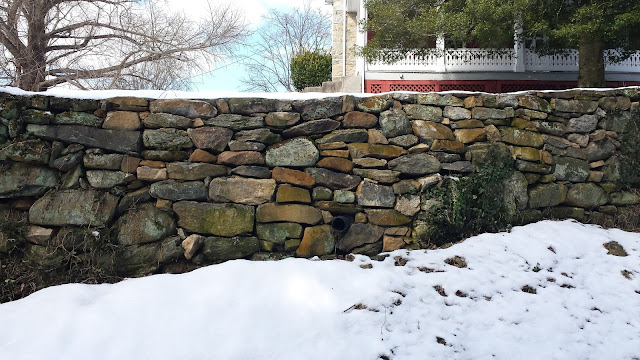 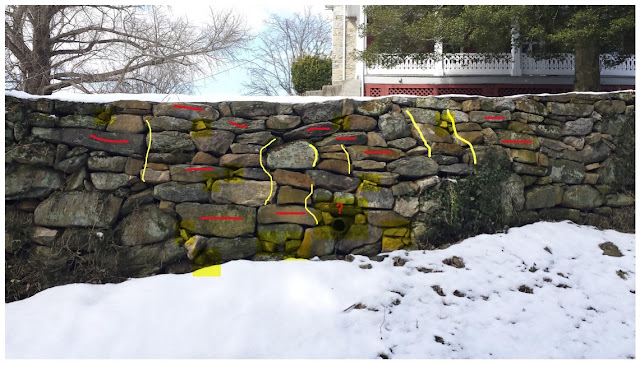 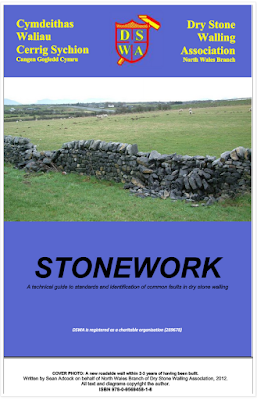 Read the first Rockin Walls Newsletter click the link below. 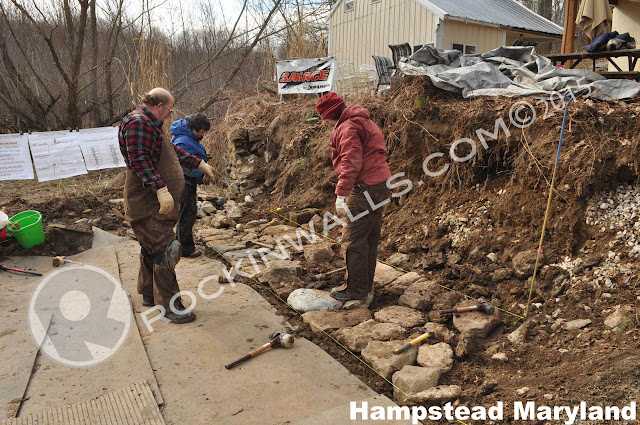 http://eepurl.com/bPGUST
Posted by Mark J at 9:50 PM No comments: 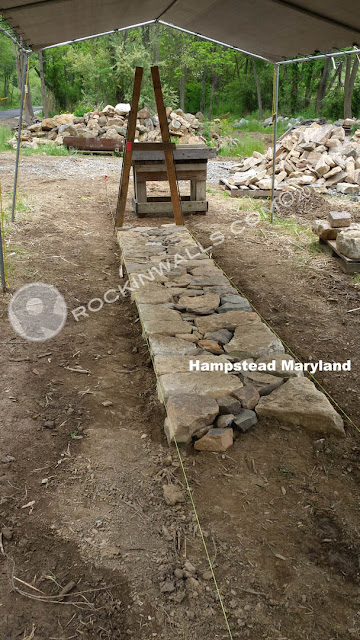